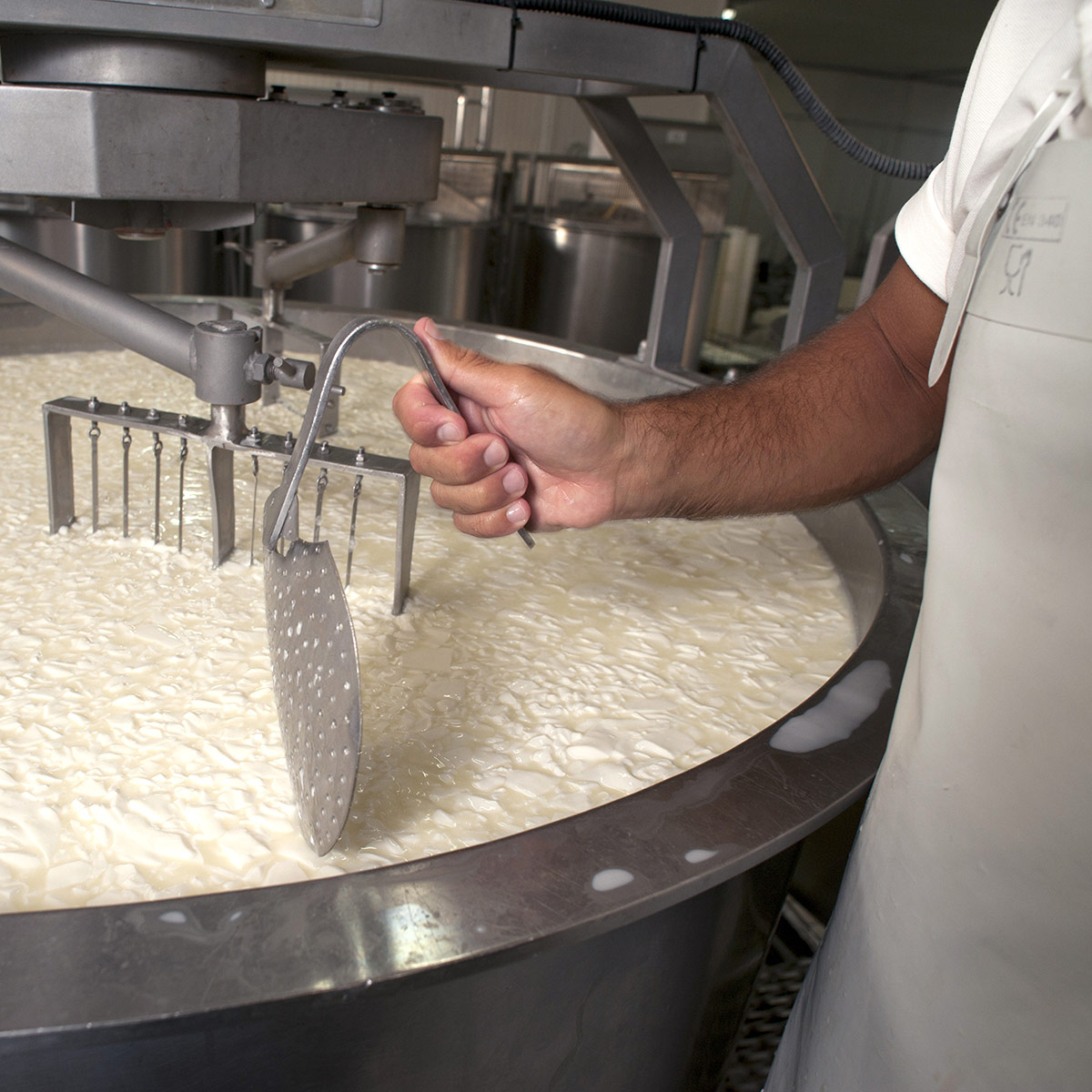 Among our Cheesemaking factory’s flagship cheese is undoubtedly Pecorino Toscano PDO, an aged product, packaged and distributed according to the rules contained in the relevant production regulations. The Manciano Cheesemaking Factory was, in fact, among the first to join the Pecorino Toscano PDO Consortium and one of the first companies to believe in this quality certification’s value.

Today the Manciano Cheesemaking Factory produces about 435,000 wheels of Pecorino Toscano PDO annually, both fresh and aged, distributed in Italy and exported worldwide. Fresh Pecorino is known for its slightly straw-colored crust, white paste, tenderness and fragrant, distinctive flavor.  If it could be described all in one word, it would be “sweet.” The aged product, however, has a crust ranging from yellow to deep yellow, a pale-yellow paste and a fragrant flavor, intense but never spicy.