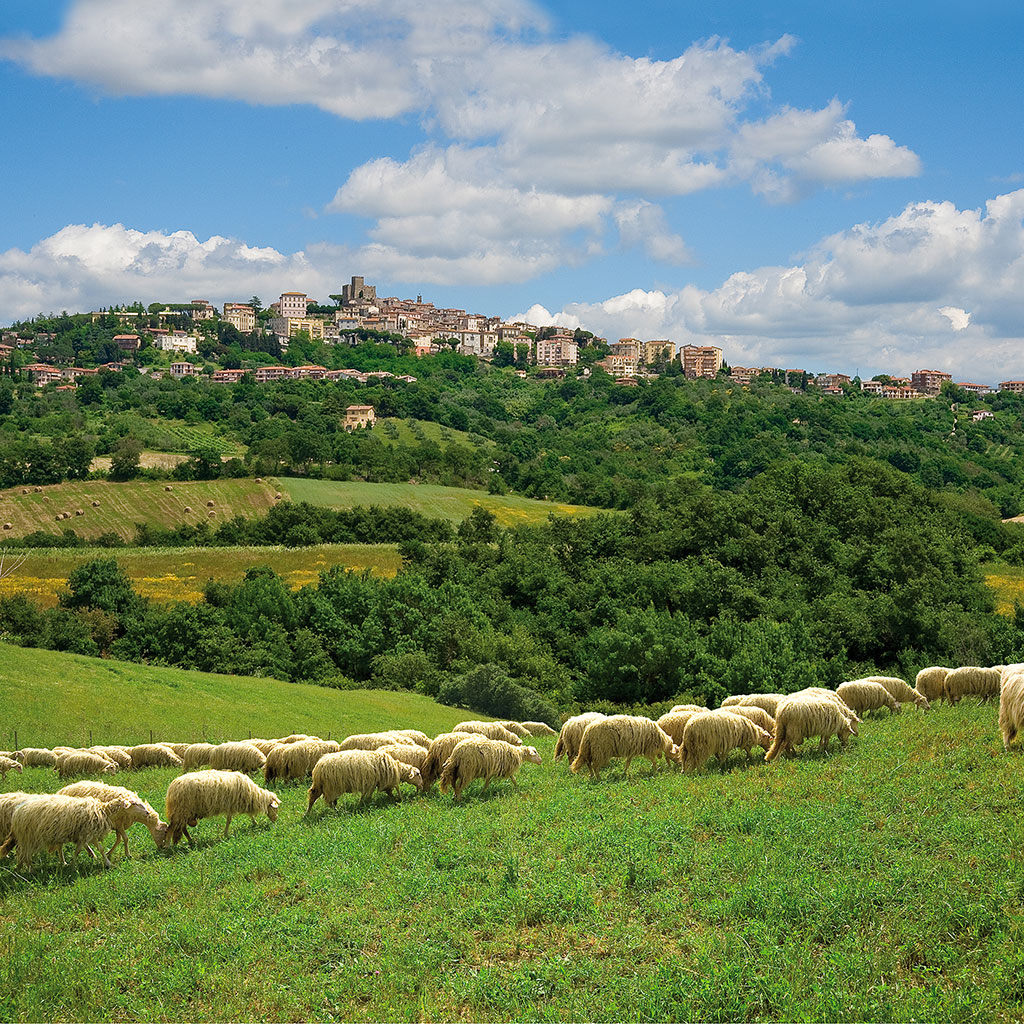 1961
The Manciano Cheesemaking Factory- Agricultural Company, based in the Maremma countryside, is founded. 21 local farmers are the founding members.

1986
The Dairy moved its production from Manciano to the Cirignano Plain area, where it still is today, to have more space for processing and maturation of cheese, collecting sheep’s milk from dairy farming members, producing and getting direct sales.

1996
The Dairy was recognized by the PDO protection Pecorino Toscano Consortium for producing this cheese, tied to the area’s history and traditions of cheese production, as well as by the Regulations approved in July 1996. Founded in February 1985, the Manchester Dairy Farm Company was among the first to join the Pecorino Toscano Consortium, supporting this in this cheese’s production and the quality certification.

2011
In 2011, the Manciano Cheesemaking Factory laboratory analysis earned the ACCREDIA quality certification, the national body appointed on December 22, 2009 by the Government as the sole entity recognized in Italy to certify that the certification and inspection bodies, testing laboratories, for the food safety and calibration have the skills to assess that the products, processes and systems follow the gold standard. This certification along with other awards are a testament to the of the Manciano Cheesemaking Factory’s product quality and attention for the production to satisfy consumer nees. In 2006, the cheesemaking factory earned Agriqualità, created by the Tuscany Region to identify, certify and promote agricultural and food products made with integrated farming techniques.

In 2012 it earned the Halal certification for product compliance with Islamic precepts about food.